Why do we marry 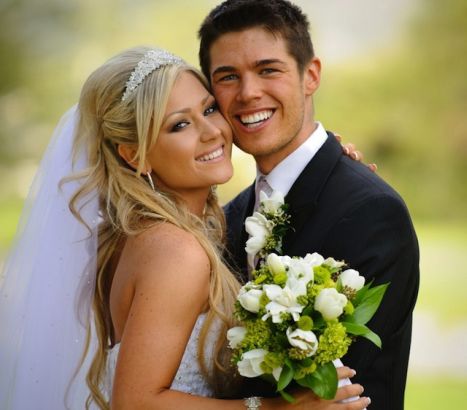 Marriage is a socially supported system which legally permits having kids, sex and divides the property according to rules. The benefits and usefulness of marriage has been questioned by many but it still holds significance despite of the changing dynamics of our society. There was a time when getting pregnant without marriage was thought to be shameful but in today’s world women can raise kids without marriage. Women have become more self-sufficient and independent and can support themselves. Marriage used to be the only means through which women got financial stability before but now that is not necessary.

Marriage has many benefits. It gives an informal relationship more validity and importance. Marriage is a legally supported relationship so even if two people part ways they get allowance and the children are taken care of by the legal system. Couples do not have to pay as much tax as single people have to pay. Humans are insecure beings and they need confirmation about a relationship. Marriage helps people feel more calm and secured. It gives emotional security which is necessary for feeling good and focusing on other parts of life.

Love and companionship are often regarded as the reasons of marriage. Two people unite through the process of marriage and become responsible for each other. The knowledge that you have someone who will support you through the tough times feels really good and that comes mainly from marriage. People also marry for convenience. Many women seek rich and established groom who will pay their bills. Marriage lets them live a luxurious life. Men seek bride for both companionship and kids who will bear their name and keep the family tree alive. Sex is another reason for marriage but with the modernization of society this reason is losing ground.