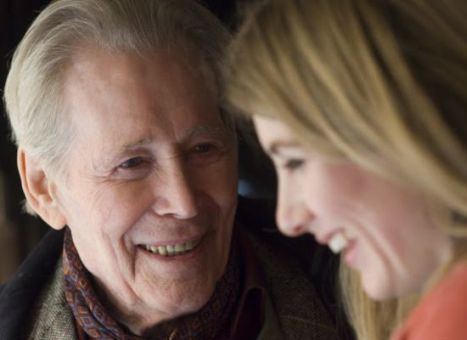 It’s but obvious that most (not all, mind you) would like to be in a healthy relationship with a younger woman rather than a much older lady any day. Reasons may be multifarious depending upon the intent to do so. While those conceited with their false, egotistical manliness would do it to show the world that they’ve subdued a younger woman and take it as a symbol of pride, the compassionate bunch, however, have different motives behind their purposeful, affectionate moves.

Speaking of  ladies, the age difference is never a big deal once you’ve attained maturity – physical, psychological as well as emotional. Here are some reasons that inspire men to like younger women, which you would find compelling, rational and logical as well.

1. It’s no fact that women mature faster than men. So, to bridge this maturity gap, men hook up with a younger woman. It also helps them avoid marriage-minded older females who want a serious relationship.

2. Next, men always take satisfaction in being the protectors or the breadwinners of their families. While it’s definitely not possible with female peers to attest their status, younger women acknowledge this protective attitude readily. Moreover, they always take their older partners’ occasional ramblings as well-merited intelligence.

3. Finally yet importantly, such a penchant to like and own a younger woman revolves around ego-tripping. Old people often look at younger women as a medal that they can show to their aged friends to attest their masculinity.