Why do people get married later 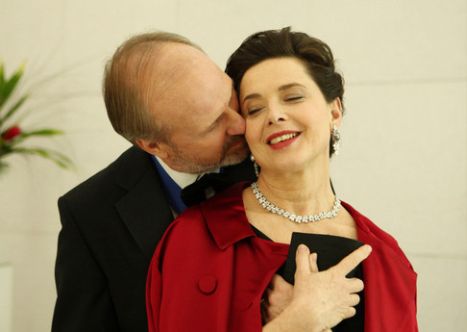 Marriage has turned into a choice from a tradition. Previously people used to marry for convenience but now days they marry out of choice or desire. From an early era of civilization marriage has been a part of the social structure. Marriage is the formal start of a family life. Within the boundaries of this legal relationship you can give birth to kids and raise them with the support of the national law and government. With time the beliefs have changed and so has psychology of common people. It is now possible in the developed countries to raise kids alone and laws have changed to provide support for children who have born without wedlock.

Both men and women are opting for marriage late in life. One of the biggest reasons behind this is the availability of sex without wedlock. People can select their sexual partner without any bindings and have a relationship or live together without any social stigma. The social acceptance of different types of relationships has made marriage an option and not a necessity. The man-woman relationships always had a power dynamics which now seem to have changed. Men were looked up to as the providers and women were treated as objects rather than human beings.

With the empowerment of women marriage has lost its social value. It is still regarded as a unique and special bond between men and women but the dependency on marriage for comfort and luxury is a thing of past. Many men and women are marrying late in their lives because they do not want to have kids and their priorities have shifted. People who are career oriented and value their personal freedom choose to marry late after being sure about their feelings for a chosen someone. People like to keep their options open and it is always better to play the field as a single individual than cheating on your spouse.